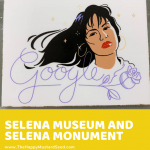 I was and still am a huge Selena fan! I was so excited to learn that I could visit her Selena Museum and learn more about her life and story.

As a fan, I do feel it is important to keep her story alive. She is an important part of the culture, not only for the state of Texas but for Mexican-American culture.

Selena was a Mexican-American singer and songwriter. She is remembered forever in her music and the hearts of all of her fans.

This post contains affiliate links, some of which may be Amazon links which means I receive a commission, at no extra cost to you, if you make a purchase using this link. Thank you!

What happened to the Selena salon?

Does Selena still have a clothing line?

You can find a dedicated line at forever 21 and many other stores, such as JC Penny’s, We’ve added the full list below.

What was Selena’s crossover song?

Selena, who was known as the queen of Tejano music recorded Dreaming of you in this studio.

Where was Selena’s last concert?

Houston, Texas and was televised live by Univision

Mr.Quintanilla‘s piano. The tour guide let a few of us sit there and take pictures.

There is one part of the museum that requires a guide, which is Selena’s studio. After that you can walk around and explore.

Script from the Selena Movie and Selena’s all original clothing

Do you know what Selena’s first number one song was?

La Carcacha. And I loved it because that was exactly what I was driving. A big fat jalopy.

A few of the many album awards

When we were on the way out, we say this google doodle of Selena and just had to take a picture of it!

My daughter and I at the end of the Selena Musuem

The Selena Museum is full of wonderful memories and accomplishments for Selena and her family.  I am only showing a few items so that you can go check it out for yourself. I am a fan and there were things in there that I was surprised and excited to see.

At the very end of our tour, Selena’s father was working in his office. I heard people saying they wanted a photo. I didn’t want to disturb him for a photo. I can’t imagine the pain that he felt, my heart broke as a fan, and I am very grateful that they set up this museum for us to see and remember her. The museum is well loved and you can feel the energy there. As I am writing this I am teary just thinking about all the items I saw and how I remember the energy and excitement right before she crossed over to sing in English.

Both of my kids grew up listening to her Tejano music and it is still some of my favorites to listen to. She’s on my playlist with other greats such as Bob Marley, Dianna Ross, and of course Mariah.  She accomplished a lot in her short life, won and earned many awards and was set to do many great things. You can tell I’m a fan, right?

I did try to be kind when I excused myself to thank Mr.Quintanilla for putting this together. I really do appreciate it and I am humbled by their generosity.

Did you know that there is a monument for Selena?

That’s right, there is, and it is beautiful.

Where is the Selena monument?

Selena memorial statue was unveiled in 1997 and has Selena looking over the Corpus Christi bay.

Stairs leading up to the Selena Monument

The back half of the Selena Monument

And for all of you Selenas out there…  Selena the series is coming to Netflix!

What is there to do in Corpus Christi you might be wondering?

Well besides the Selena Museum and Selena Monument there are tons of things to do.

Check out our visit to Corpus Christi here:

Where is the Selena Museum? 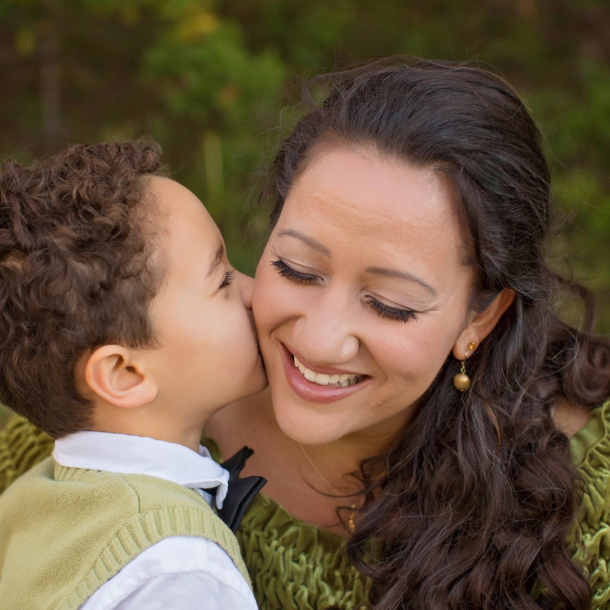 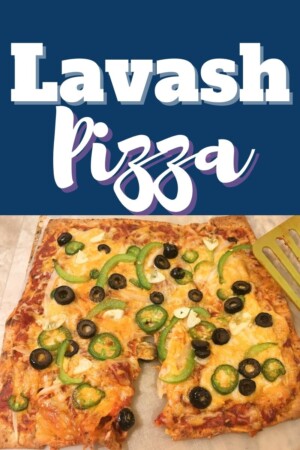